You are here: Home / Events / German-American Day on the National Mall on October 6 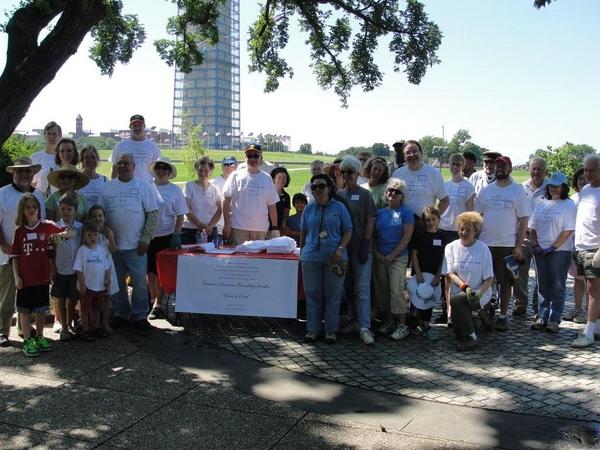 Join us on Sunday, October 6, 2013 at 2:00 pm as we celebrate German-American Day at the German-American Friendship Garden, located on the National Mall between 15th & 17th Streets NW (across from the White House).

There will be a number of activities planned for kids including painting flower pots and flying kites, so bring a kite to fly and have fun!

RSVP at info@gahmusa.org to stay updated!