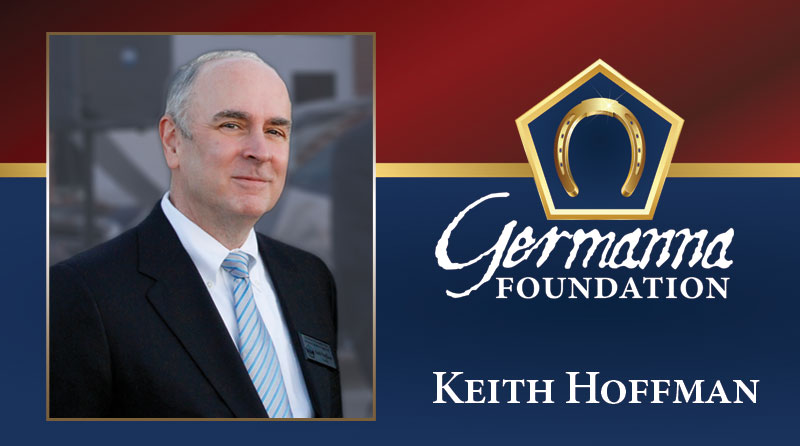 The Germanna Foundation is pleased to announce that as of November 7, 2020, Keith Hoffman will serve as the Foundation’s next president.

Keith succeeds Marc Wheat, who served as president since 2008.

Keith joined the Board of Trustees in 2012 and became Treasurer in 2013. His father was born in a community of Germanna descendants in western Ohio. Keith is related to many of the families in the first and second colonies.

Before retiring in 2013, Keith was a financial analyst for a government-sponsored enterprise where he measured investment performance and interest-rate risk for fixed income securities.

“The opportunity to lead the Germanna Foundation and build on the success is exciting, and I look forward to working with the board of trustees to build on these successes,” says Keith Hoffman.