You are here: Home / Archives for Germanna 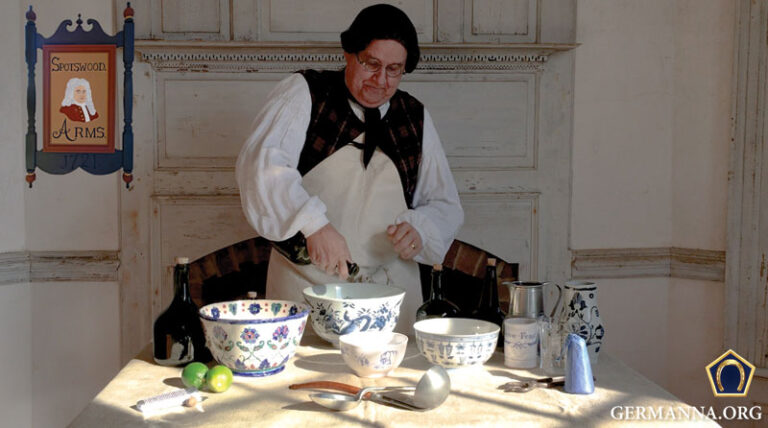 ﻿ Sylvester Bishop*, proprietor of the Spotswood Arms tavern in the Germanna area talks about the popularity of punch, as used in taverns of the 18th century, and shows how to make Fish House punch. *Actually historian and living history re-enactor Dennis Loba, who is well-known among the Germanna family portraying Lt. Gov. Alexander Spotswood […] 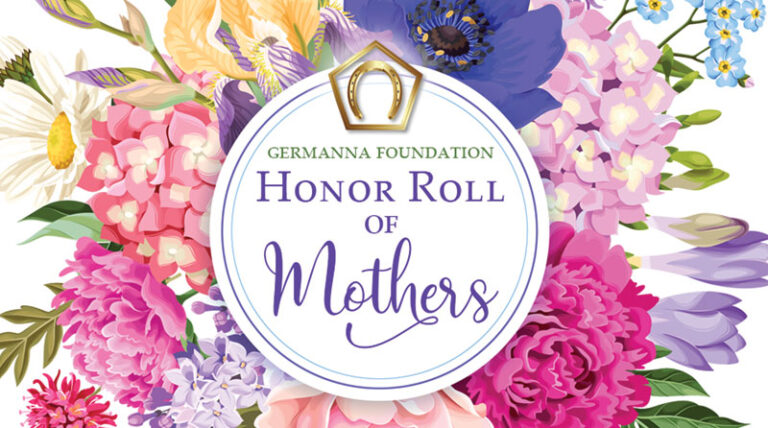 Sunday, May 9th is Mother’s Day, and the Germanna Foundation wants to take the time to honor and remember our mothers and foremothers. Did you know that Mother’s Day was founded by a Germanna descendant? Anna Jarvis devoted years to gaining national recognition for a day to honor mothers, as a fulfillment of a dream […] 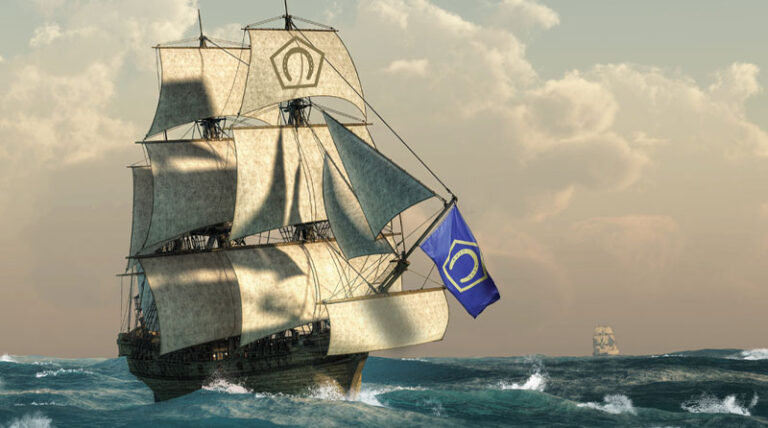 The Families Committee of the Germanna Foundation—led by Marc Wheat, chairman—seeks your help in their search for living Germanna descendants: EXPLORERS WANTED for hazardous journey across space and time to discover living descendants of the Germanna Settlers of Virginia. No wages, blazing heat, bitter cold, long hours of complete darkness lit only by a computer […] 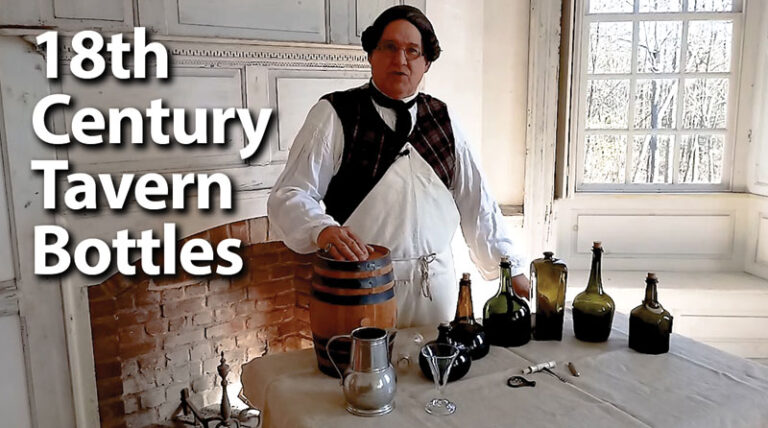 Sylvester Bishop*, proprietor of the Spotswood Arms tavern in the Germanna area talks about the different type of glass bottles used in taverns of the 18th century. *Actually historian and living history re-enactor Dennis Loba, who is well-known among the Germanna family portraying Lt. Gov. Alexander Spotswood and Rev. John Thompson of Salubria. 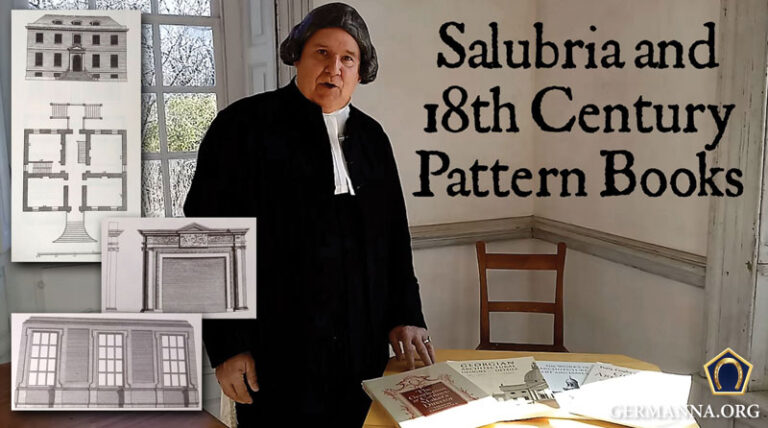 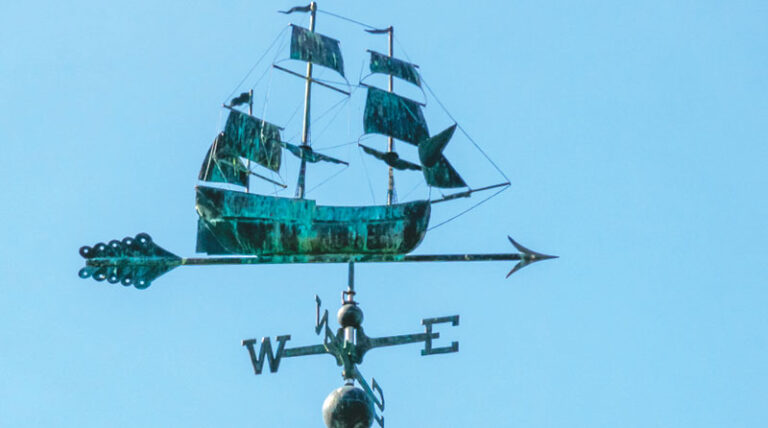 An article in the Orange County Review by Morgan Edwards: There’s a huge story here about the development of America,” Keith Hoffman said. “We’d like to be in a position to tell it.” The Germanna Foundation is entering 2021 with a new president of its board of trustees and some ambitious goals for the coming […] 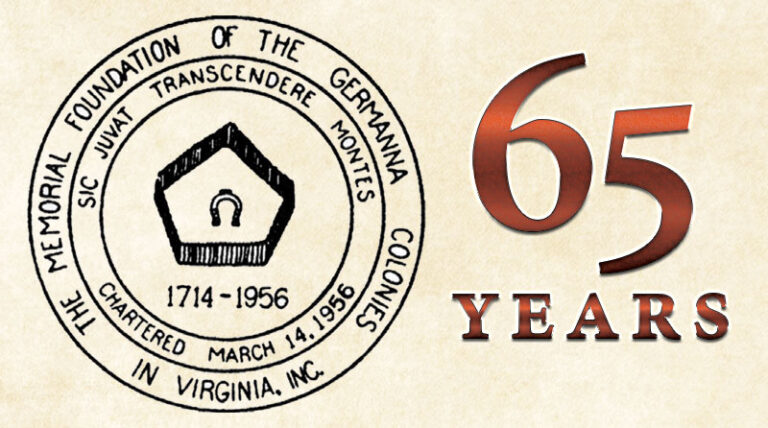 What began as informal picnics at the site of the original Germanna settlement, reuniting descendants of the original settlers of the two Germanna colonies, became the genesis of the Germanna Foundation. March 14, 2021, marks 65 years since its founding through the efforts of Brawdus Martin, Charles Herbert Hoffman, John Walter Wayland, Ernst Flender, Border […] 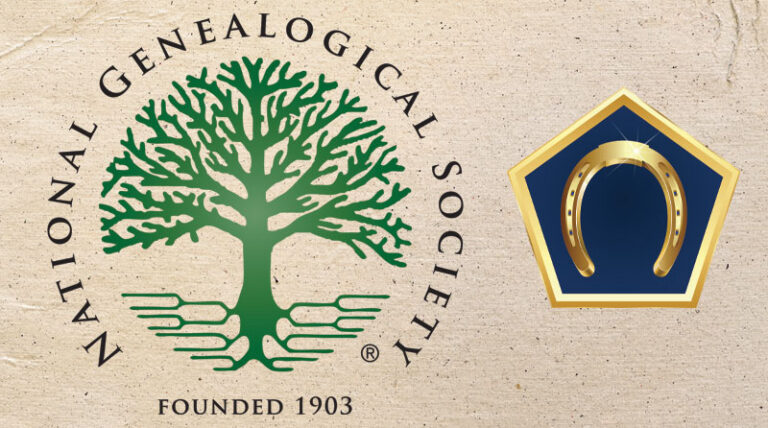 Germanna Foundation Genealogists Cathi Clore Frost and Barbara Price have been invited to present at the National Genealogical Society 2021 Family History Conference. This is the major annual event of the prestigious NGS, founded in 1903 as America’s first genealogical organization and today one of its largest. Their presentation, Identifying the 1714 and 1717 Germanna […] 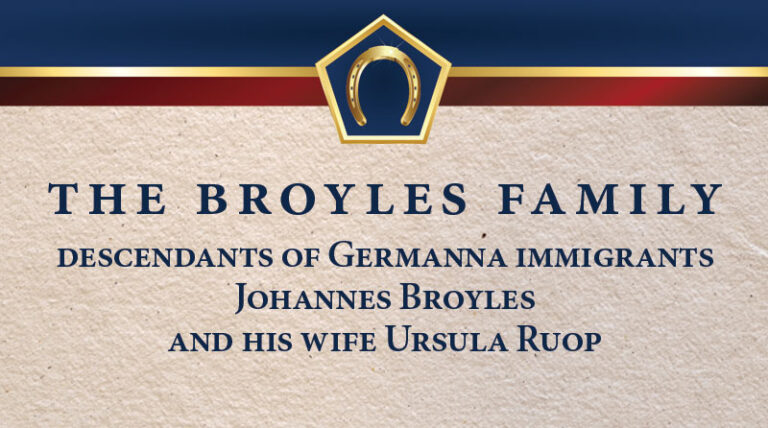 As of February 2021, we are halfway to our goal of raising $25,000 to have the new Broyles genealogy printed. Cathi Clore Frost continues to be optimistic that publication of the volume will take place this year, although pandemic library and archive closures may delay it until after the annual July Reunion. If it cannot […] 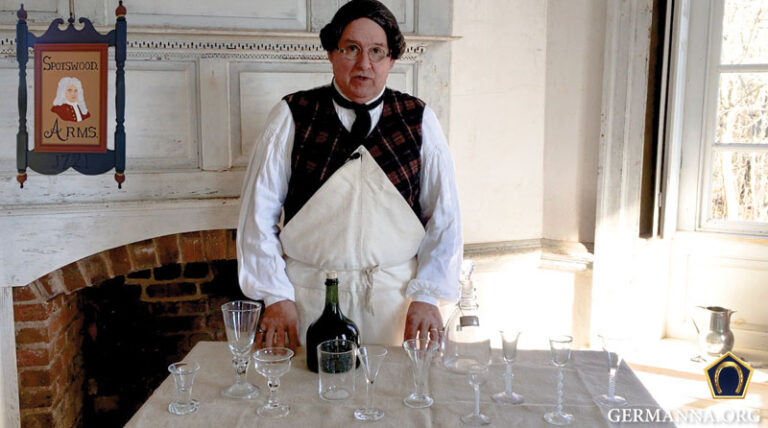 Sylvester Bishop*, proprietor of the Spotswood Arms tavern in the Germanna area gives discusses and shows the different type of glass stemware of the 18th century. *Actually historian and living history re-enactor Dennis Loba, who is well-known among the Germanna family portraying Lt. Gov. Alexander Spotswood and Rev. John Thompson of Salubria.