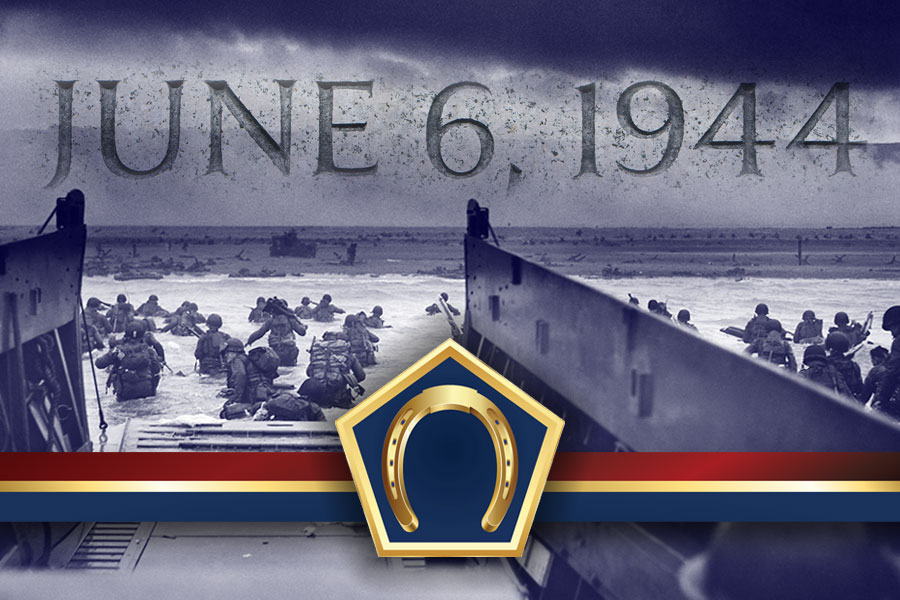 On that day so many years ago, Americans and their allies hit the beaches to liberate a continent from the evil of National Socialism.

With so much of our society in turmoil right now, each one of us should dig deep to remember Americans of an earlier time who fought and won a continent from the beaches of Normandy. They were the children of immigrants from around the globe, men of all races and ethnicities, and yes, the grandchildren of slaves, who fought with courage and honor on that day.

At Germanna, we know that America’s resilience was learned at the frontier – a physical place that was no more than a fort; or one of the heart that was the shock of arriving in a new culture, not always welcoming.

Would you like to recognize, honor or remember a veteran for all time with a paver in the Germanna Memorial Garden?

Each engraved paver stone is dedicated at the next Germanna Foundation annual Conference and Reunion. Use our secure, online form to place your order or call us at 540-423-1700: