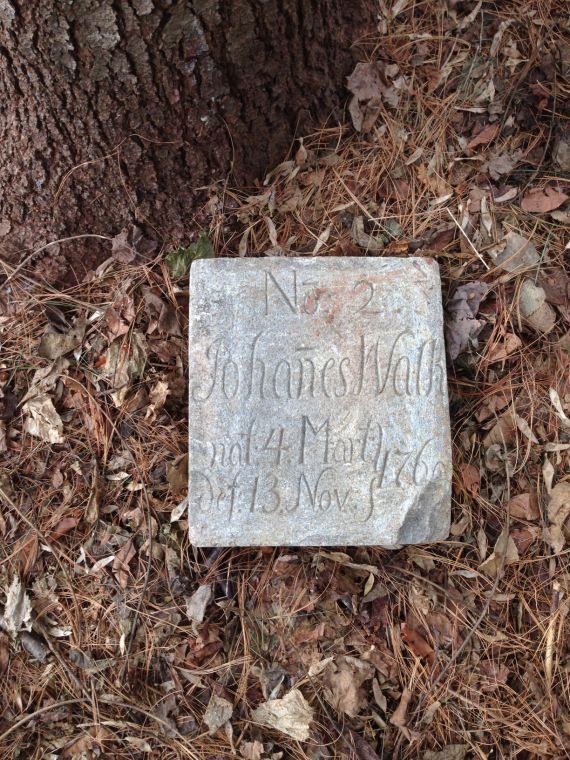 (Culpeper Star-Exponent) The headstone of an infant who lived and died in the 18th Century was recently unearthed in the town of Culpeper. The unassuming marker for one Johanes Walk, who was born and passed away in 1769, is directly linked by blood to the earliest organized settlement of Germans in colonial Virginia and likely […] 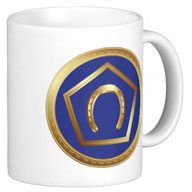 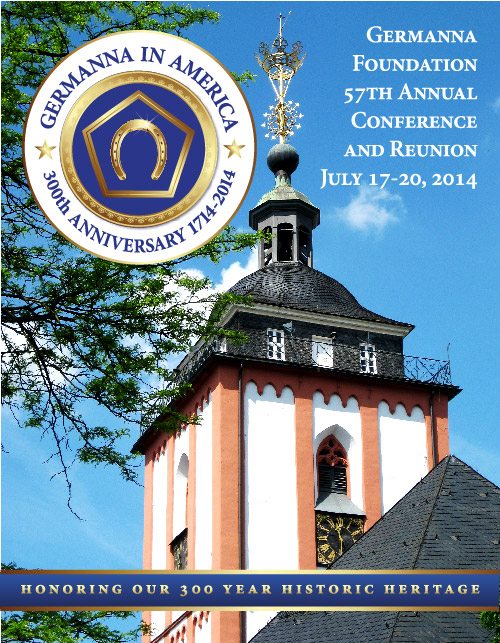 You’ve waited 300 years for this! Information about the Germanna Foundation’s event of the year–the 57th Annual Conference and Reunion–is now posted on the website along with links where you can easily register online. You won’t want to miss this very special event with an expanded line-up of events as we celebrate the 300th anniversary […]

Books recommended by Germanna Foundation members: Seasons of War: The Ordeal of the Confederate Community, 1861-1865, by Daniel E. Sutherland In 2014, the Germanna Foundation is celebrating the 300th anniversary of the founding of Germanna. At the mid-point of its story is the Civil War, which pitted Germanna families against one another in battles spanning […]

Wow! We’ve had a lot of snow! You may have seen it on national news, but Germanna Country has been really socked in with heavy, wet snow. Classes at Germanna Community College have been cancelled, and the Germanna Foundation’s Visitor Center is closed until this coming Tuesday morning.  Too much snow over President’s Day Weekend! […] 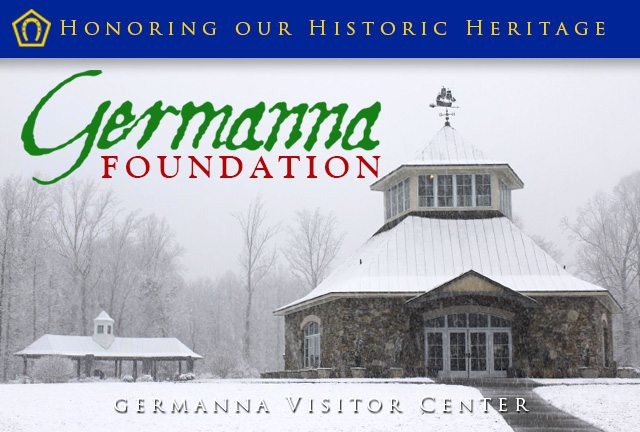 Christmas Day is the 300th anniversary of the last Christmas our little group of Germans celebrated in Europe before coming to America. Living uneasily among the English, perhaps Pastor Haeger gathered the little flock who were hoping to emigrate to America for a Christmas service with other German speakers. This would have been a special […]

Merry Christmas! As the most important year in the Foundation’s history since 1956 draws to a close, I am thankful to you that the Germanna Foundation is growing in reputation and deeds. After acquiring the Fort Germanna / Enchanted Castle archaeological site, I am sure that you share my excitement over what we have accomplished […] 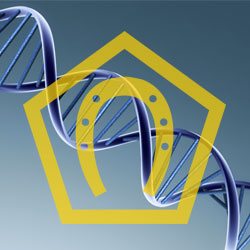 An extraordinary graduation speech from Chris Snider – a friend of The Germanna Foundation, he has greatly benefited from the educational opportunities of Germanna Community College. Thanks to our donors, the Germanna Foundation was able to launch the college through a donation of 100 acres of land in 1969. Chris now works for Majority Leader Eric Cantor, and we […] 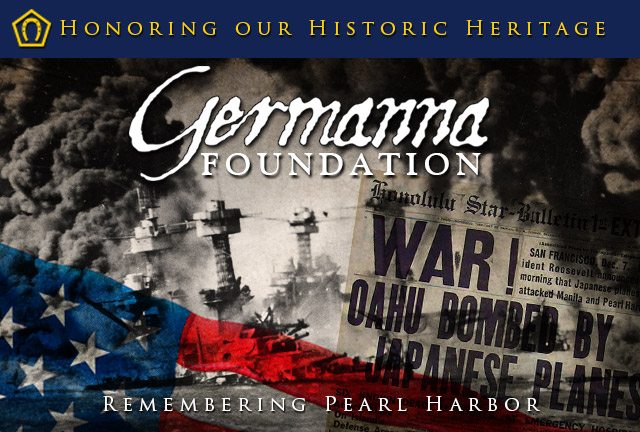 Pearl Harbor Day is a time of remembrance for Americans. At 7:55 and 42 seconds, on the morning of December 7th, 1941, thousands of unsuspecting Americans were killed in a surprise attack by the Japanese on Pearl Harbor in Hawaii. It was the bloodiest foreign attack on U.S. soil in the modern war era, until […]