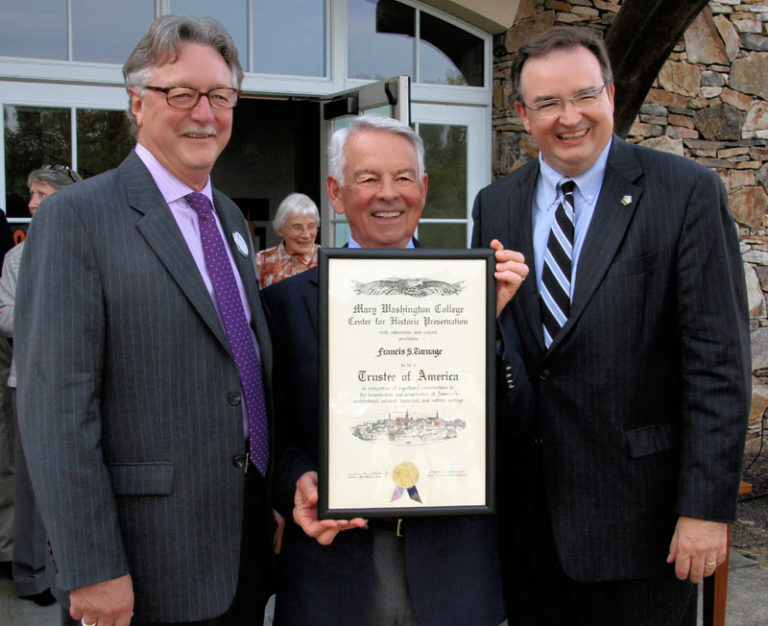 I am saddened to report the death of our friend, Dr. Frank Turnage, former Executive Director of the Germanna Foundation and serving as Trustee Emeritus at the time of his death. Frank, whose roots go back to colonial North Carolina and Virginia, had a long and distinguished career in the Virginia Community College System and […] 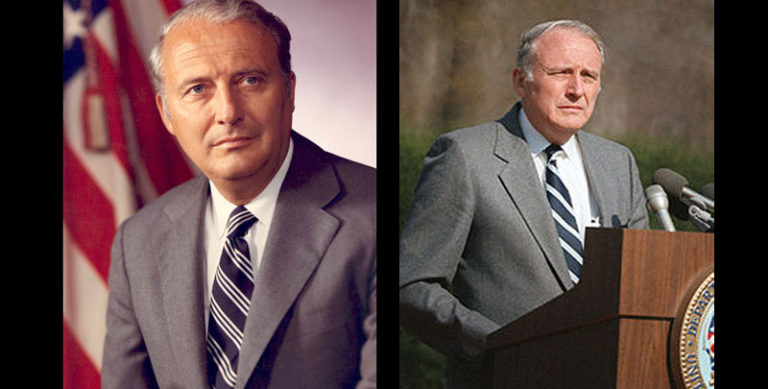 The Germanna family recently lost a proud descendant of Germanna’s Second Colony Wieland / Wayland family, John O. “Jack” Marsh, Jr., one of the most powerful but least known men in Washington in the 1970s and 1980s. He was an Army officer, lawyer, Virginia congressman, adviser to Presidents and the longest-serving Secretary of the Army. […] 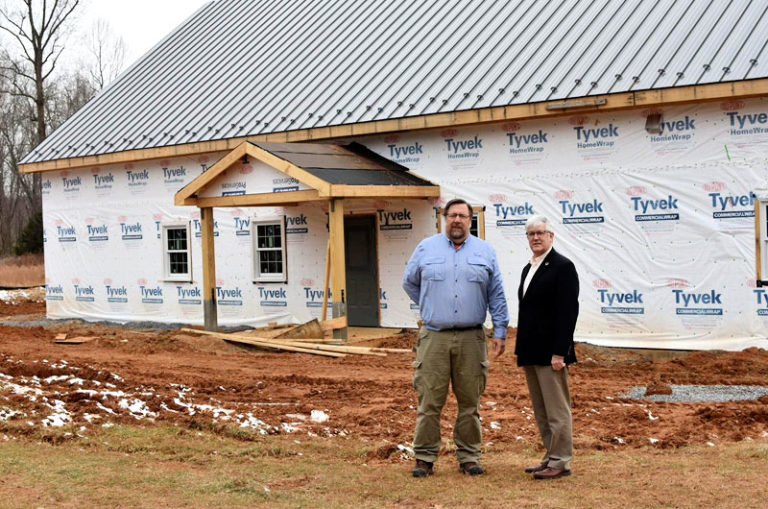 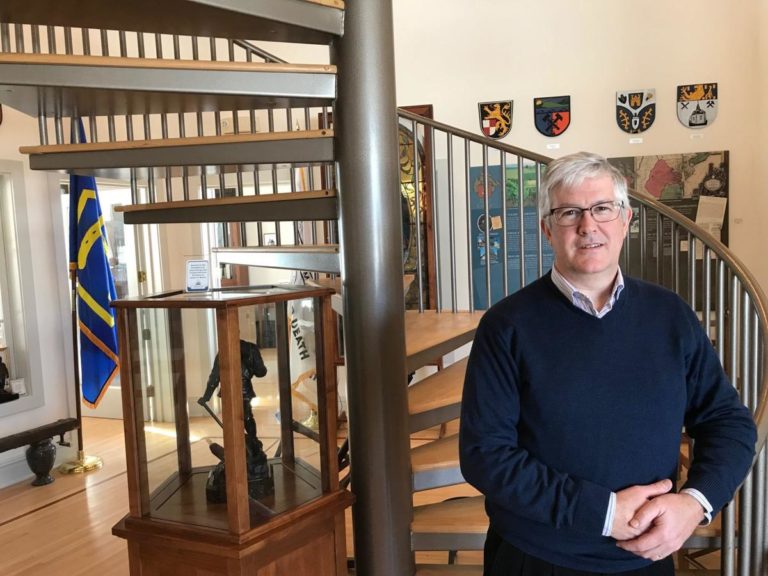 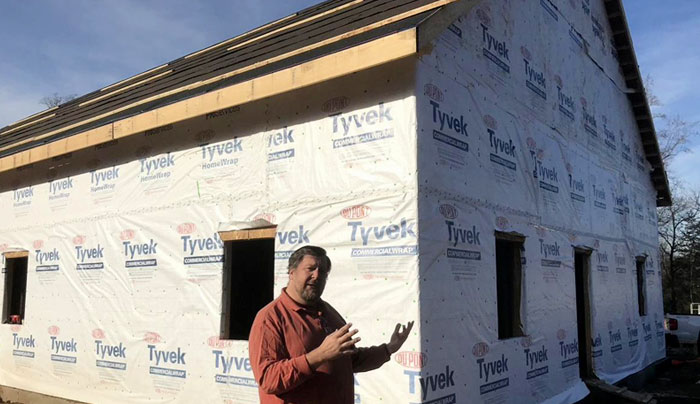 An article about the new Hitt Archaeology Center appeared in the Culpeper Star-Exponent written by Clint Schemmer: An archaeologist’s dream is rising along Germanna Highway where it crosses the Rapidan River. As passing motorists can glimpse, an imposing two-story structure is under roof beside the Germanna Foundation’s Brawdus Martin Visitor Center. When complete, it will […] 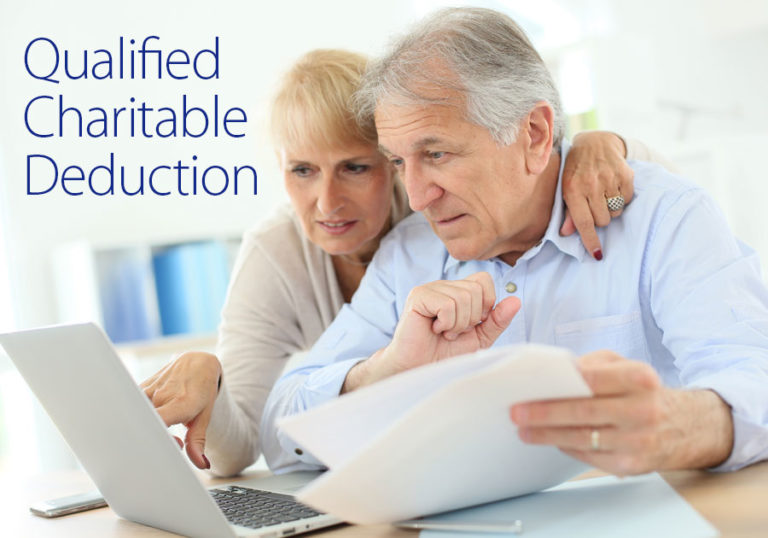 Did you know: Germanna Supporters who have reached the age of 70 1/2 years can contribute to Germanna from their IRA? The contribution is known as a “Qualified Charitable Deduction” and is made directly from the IRA administrator to Germanna. The donation counts towards your annual required distribution and will not increase your taxable income. […] 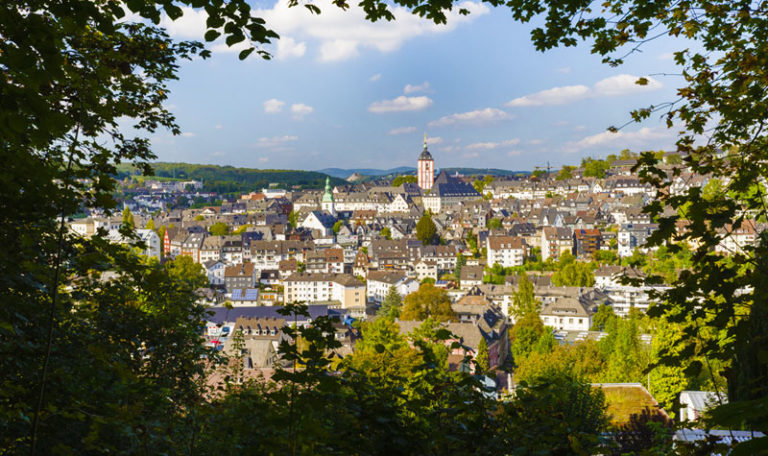 The Germanna Foundation’s annual trip to Germany is an exceptional experience. The ancestral villages of the participants become the itinerary for each year’s trip. The next trip takes place 17-29 June 2019. One of the tour guides is a Germanna trustee, descendant, and expert on Germanna genealogy and the other is a German native who […] 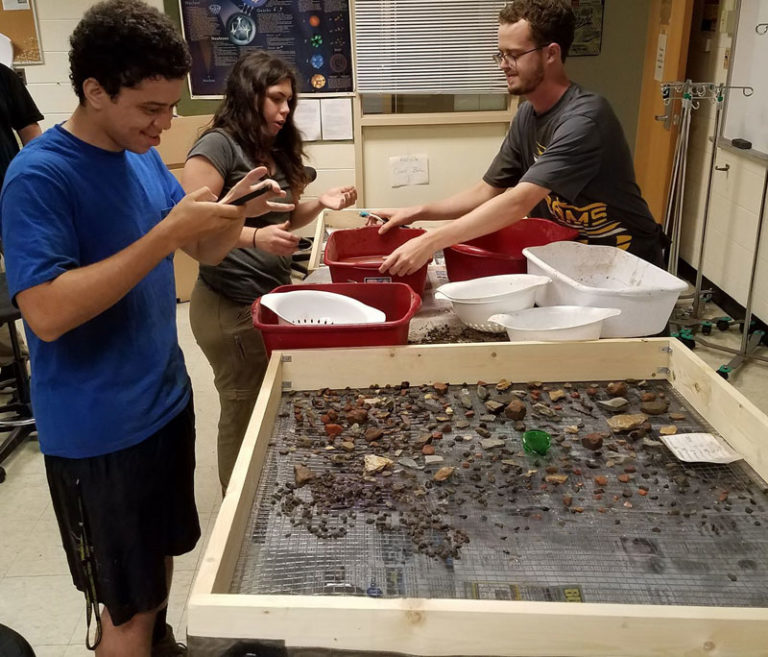 As the construction of the new Hitt Archaeology Center continues, Germanna Archaeology is dreaming about the future possibilities of working together at cleaning and identifying the artifacts that we recover each summer. We’re already anticipating the chance to display artifacts and share our findings with visitors to the Archaeology Center. As these dreams come closer to […] 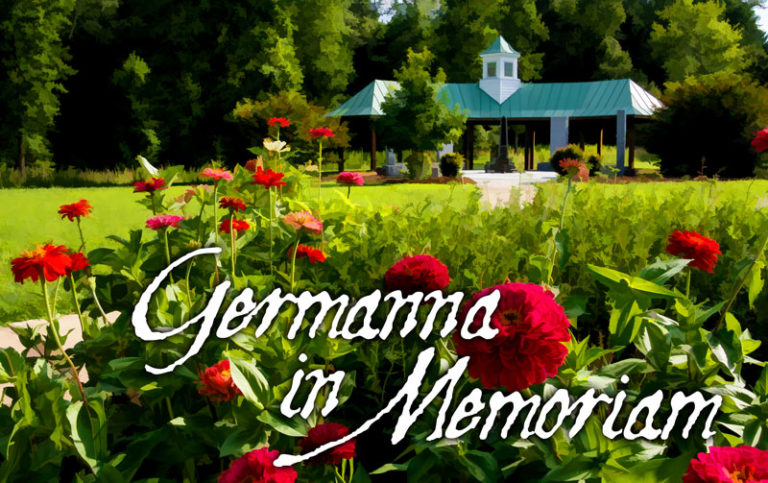 The Germanna Foundation extends condolences to family members of people in our Germanna community who passed away recently: Horst Schneider The board received with regret news of the death of Trustee Emeritus Horst Schneider of Siegen Kaan-Marienbborn on 3 October 2018. Horst succeeded his good friend Heinz Prinz on the Germanna board when Heinz died […] 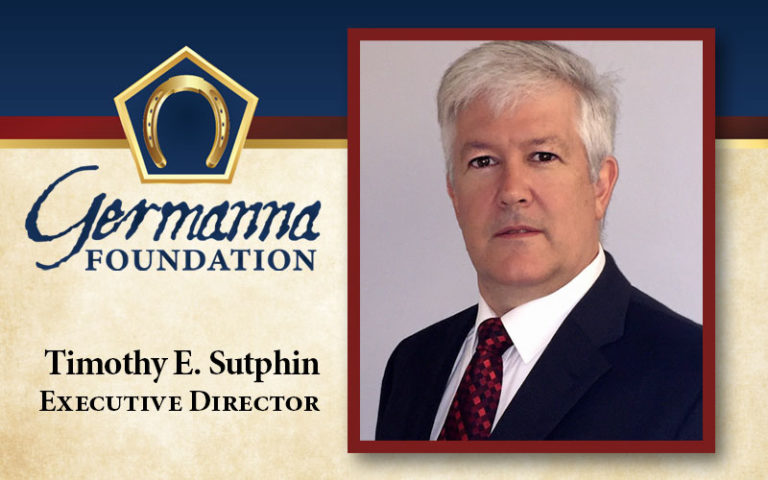